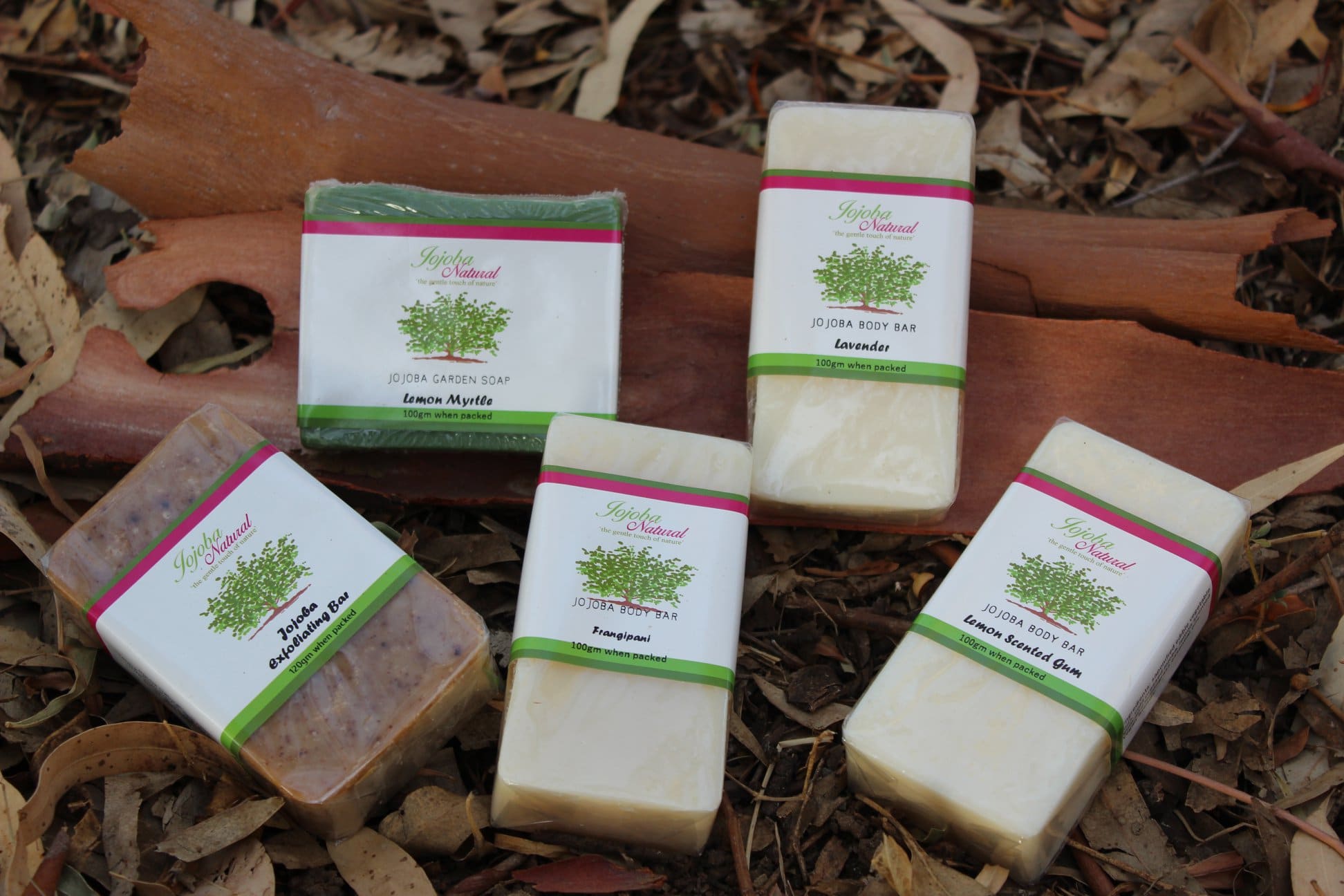 Jojoba Natural is a family owned and operated business. The property is situated North East of Goondiwindi QLD. Products are either dispatched from Narrabri or Goondiwindi.

Providing a natural product, using only natural ingredients. We do not put chemicals, fixatives or preservatives into our products. Our Jojoba Products are a boutique product and are all hand made.

We are an Australian farming family who has been growing jojoba since 1994 and who first started selling jojoba based skin care products in 1999 under the name of “Terella Jojoba Products”. Our beginnings were small, selling our pure cold pressed 100% jojoba at markets and by word of mouth.

In 2009 we had the opportunity to merge with Jojoba Natural, the brainchild of Joan Milthorpe, whose husband, Peter, did much of the research to help establish jojoba in Australia. We now supply jojoba products to all states of Australia, to Asia and to Europe.

Jojoba, pronounced “ho hoba”, is a golden liquid which is extracted from the seed of the jojoba bush. It is a native of the Sonoran desert. more information

JOJOBA – WHY IT WORKS

Although often called “jojoba oil”, it is entirely different from the common cosmetic oils. It’s similarity to sebum in human skin makes it an ideal natural skin moisturiser. more information

Jojoba is valued for its superior skin moisturising capabilities, its hypoallergenic properties, its long shelf life without preservatives and its neutral aroma. It softens, soothes and moisturises even the most sensitive skin. Used sparingly, it is readily absorbed and is not greasy. Instead, it leaves the skin with a light silky feel. more information

Some grades of jojoba are better for your skin. more information