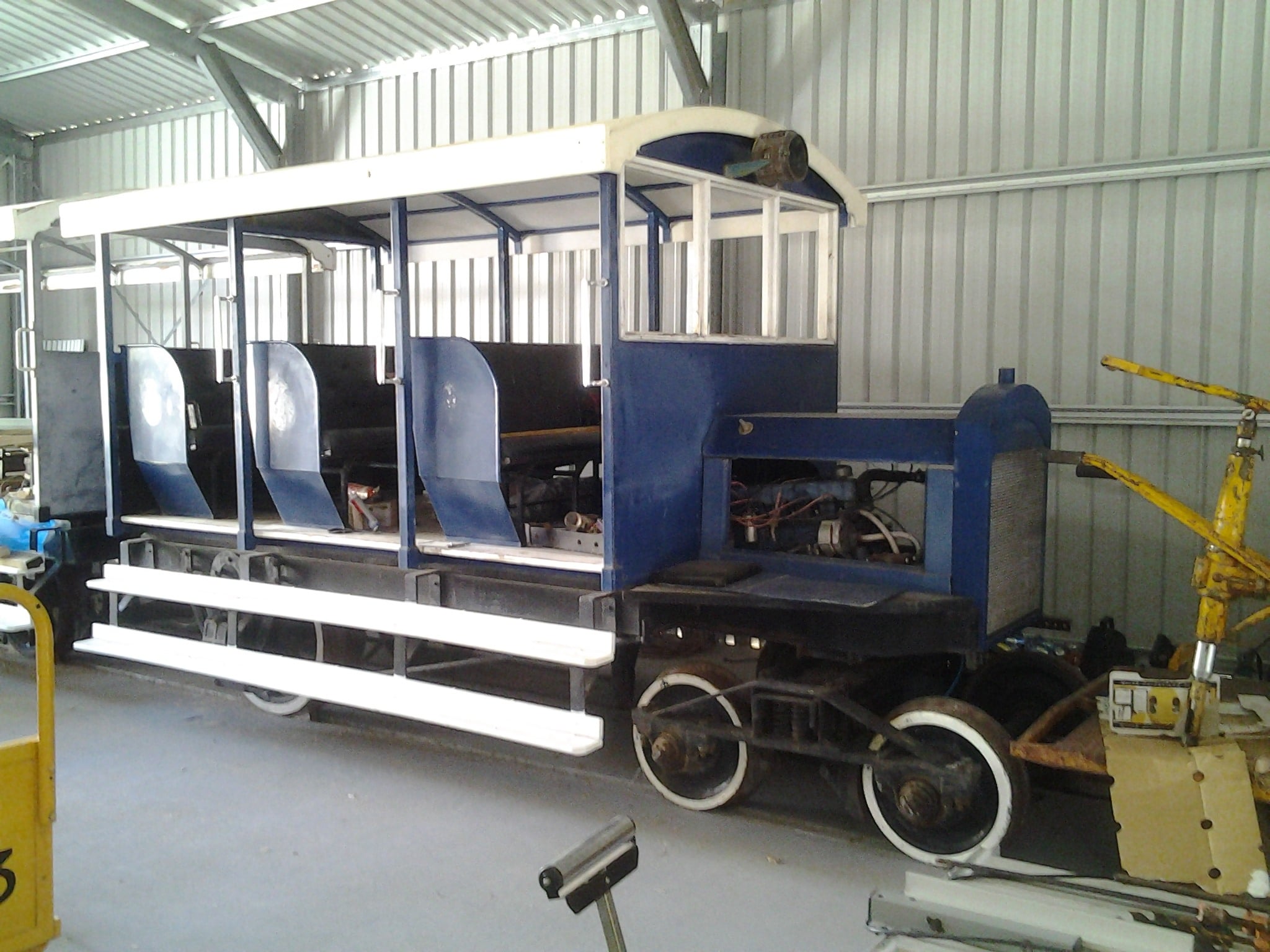 Texas & Inglewood Heritage Railway Society is a Not for Profit Organisation.
This project is intended to assist the Community of Texas and Inglewood and hopefully bring tourists into the Town.
We now have a Museum Building in place and have Rolling Stock.
We are in the process of rebuilding the line at present in the Town of Texas and applying for a license to carry passengers.
If you are interested in joining the society to help with this project we would be very welcome.

History
The corridor was first surveyed in 1911.  The line was open to Texas on 3rd November, 1930.
Because of World War 1 the building of the line took longer than planned.
The branch line has three stations from Inglewood, Magee which is 28 km, Mundoey 43.5 km and lastly Texas which is 54.4 km.  54.4 km is the full length of the line and is mostly 45 lbs. line.
The line has many bridges and some are quite long.
The line was used for freight, carrying sheep, cattle and pigs also grain.
The locomotives used on the line were C17 steam engines ans 1700 class diesels.
The travel time was 2 hours 25 minutes.
The Butter Factory and the Riverside Freezing Co-Op helped to keep the line open.
The Butter Factory was from 1912 to 1954 and the Riverside Freezing Co-Op was from 1932 to 1973.
The Rabbit Freezing Works processed meat for one train once a week, and supplied ice for the fruit train to Brisbane.
The Texas Rail  Yard has a station with a rest room, goods shed, a 5 tonne crane, which was replaced with a 2 tonne crane in 1962.
The station building was 30 ft by 12 ft wide.
The goods shed was on the passing line and off this line was and unloading ramp for tractors an equipment.
In 1990 the last train was removed from the time table.  The Texas branch line was officially closed on 1st January, 1994.
The Texas & Inglewood Heritage Railway Society was set up on 2005 to restore this branch line, and a lease from QR came through in 2009, after many years of meetings.
The society has a lease on a Rail Motor RM 14 which arrived on 18/05/2011.
We have a Track Machine, Section Car and Trailers, Camp Wagon and Malley Wagons.
We are raising money to buy timber sleepers.
We applied for a State Government Grant for a Museum Building which was successful and has been completed which will store our Railway Equipment.
​You can become a member and receive our Newsletter each quarter and updates as they come through.