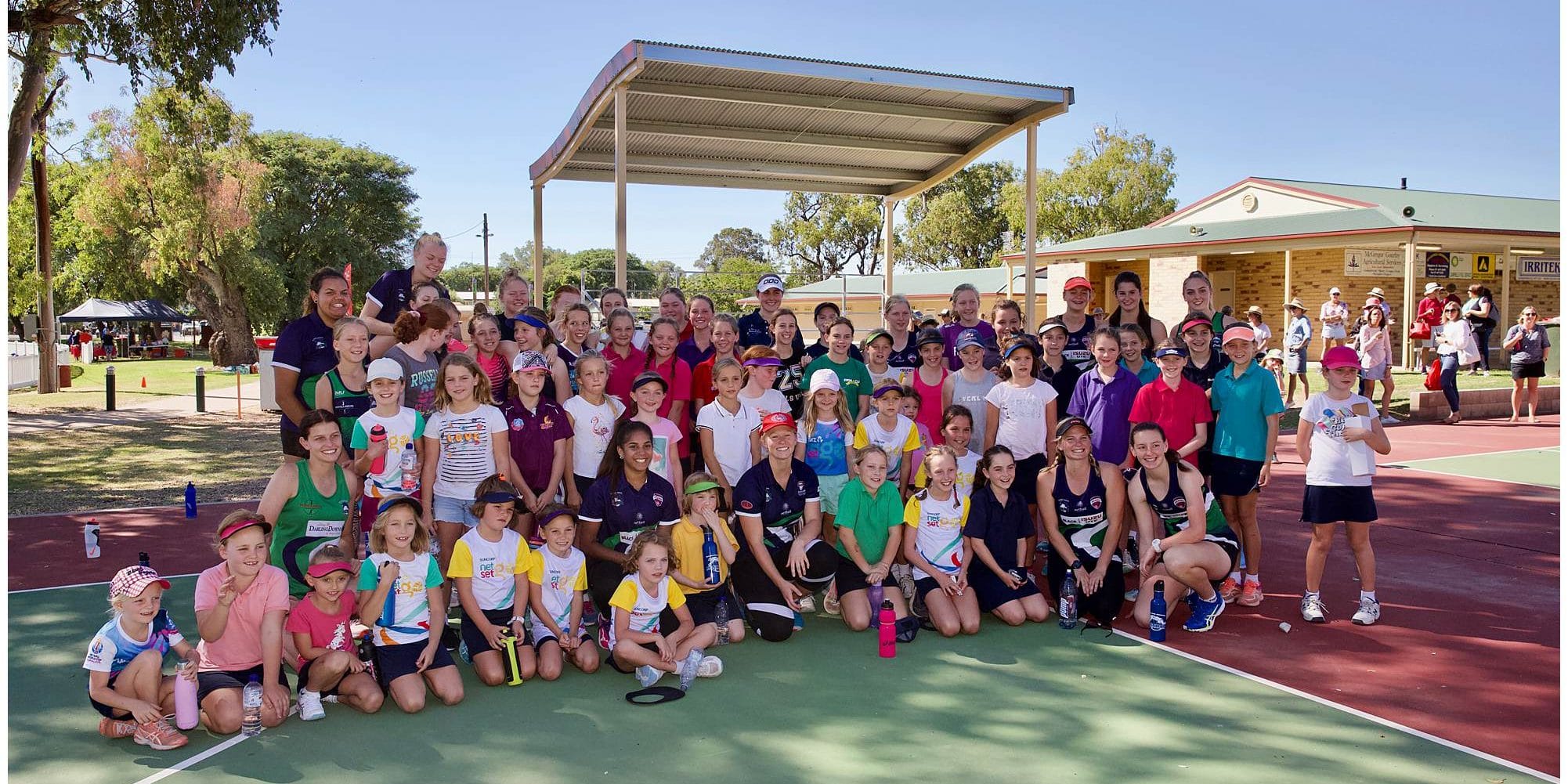 Our region’s best netball players are gearing up to take on the most competitive players across the Darling Downs.

The Darling Downs Netball Region runs from Laidley to The Western Queensland Border and South to the Qld/NSW Border and encompases the towns of Gatton, Toowoomba, Dalby, Warwick, Goondiwindi, Stanthorpe, Chinchilla, Miles and Roma as well as the areas in between.

Darling Downs Netball has the licence for the Darling Downs Panthers which compete in the Netball Queensland State Netball League. We have athletes involved from all parts of our region and are self funded.

SAVE THE DATE…….MORE DETAIL TO COME