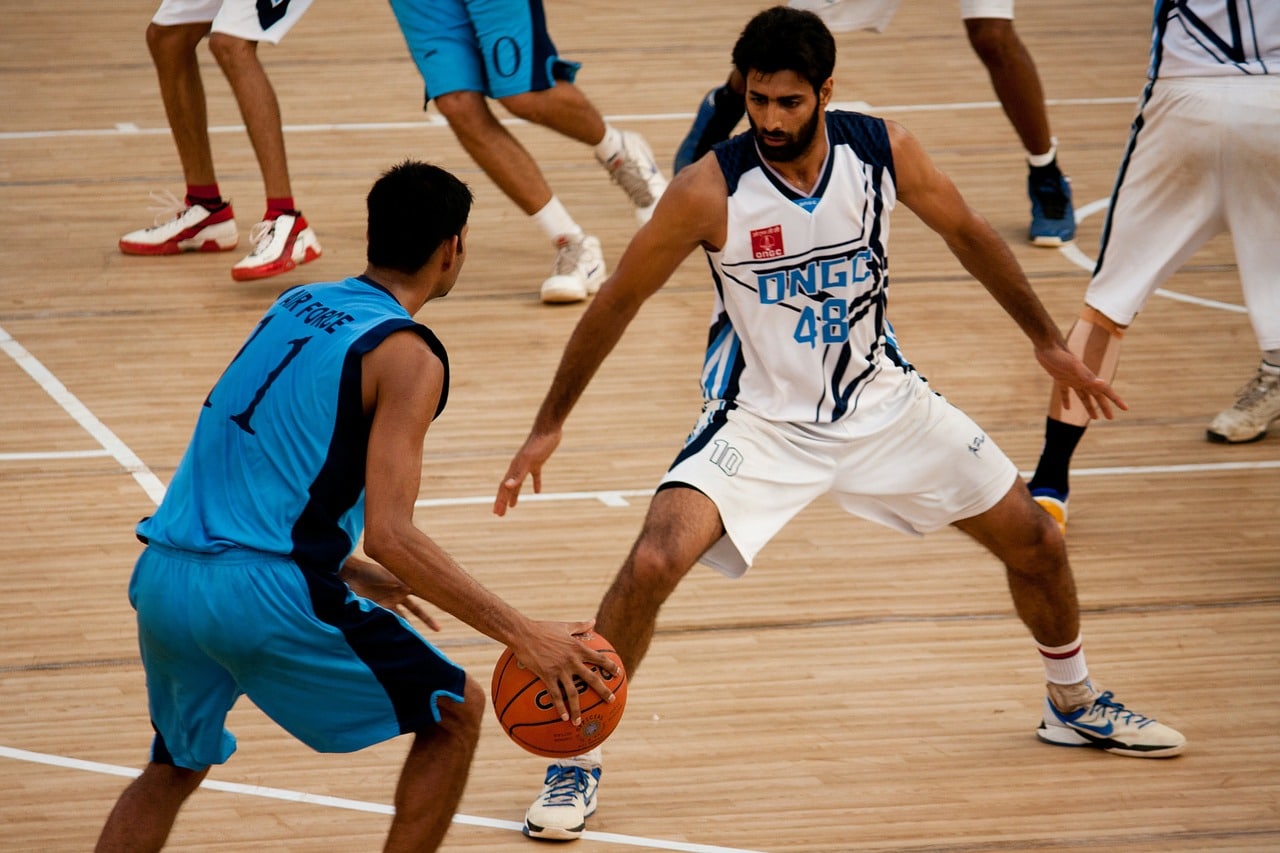 Come and join us for a weekend of basketball fun! 3 v 3 half court, mens, womens and mixed competitions.

There will be a bar, music and canteen running on the day.

We are currently taking nominations for mens, womens and mixed teams. General rules are as follows:

* Each team must be registered via Eventbrite before the closing day of 6th May, 2022. There will be no team registrations on the day.

* In the mixed teams, there must be at least one female on the court at all times.

* GABA hold the right to cancel any section of the program if there are inadequate numbers nominated.