Roman Rudnytsky is an American concert pianist of Ukrainian background.  A graduate of the famous Juilliard School in New York, he has performed concerts in 100 countries.

He has been soloist with many orchestras around the world, performing works for piano and orchestra.  He has played concerts in 35 US Embassies as a “cultural ambassador” and has played recitals on 70 cruises of P&O (UK) and Cunard ships.

A prize winner in ten international and national piano competitions, he has completed 21 tours in Australia since 1979. Performance venues have ranged from the Sydney Opera House to many country towns in all the States and in the NT.

Roman Rudnytsky was for many years a university professor of piano and music, at Youngstown (Ohio) State University, Dana School of Music, where he received a “Distinguished Professor Award”.

He was the feature artist in an Australian premiere performance in 1993 with the SBS Youth Orchestra in the Sydney Town Hall of the then-recently discovered (1989) Liszt Concerto No.3 in E flat for piano and orchestra. The SBS made a documentary of this, calling it “Discovering Liszt”. He also served as Artist-in-Residence at the Univ. of Melbourne Faculty of Music (twice) and at the Univ. of Wollongong School of Creative Arts.

The current tour in Australia, his 22nd, consists of 25 concerts from July to the end of September.   The concert at the Texas Memorial Hall will be on Tuesday 9th of August commencing at 7.00pm. 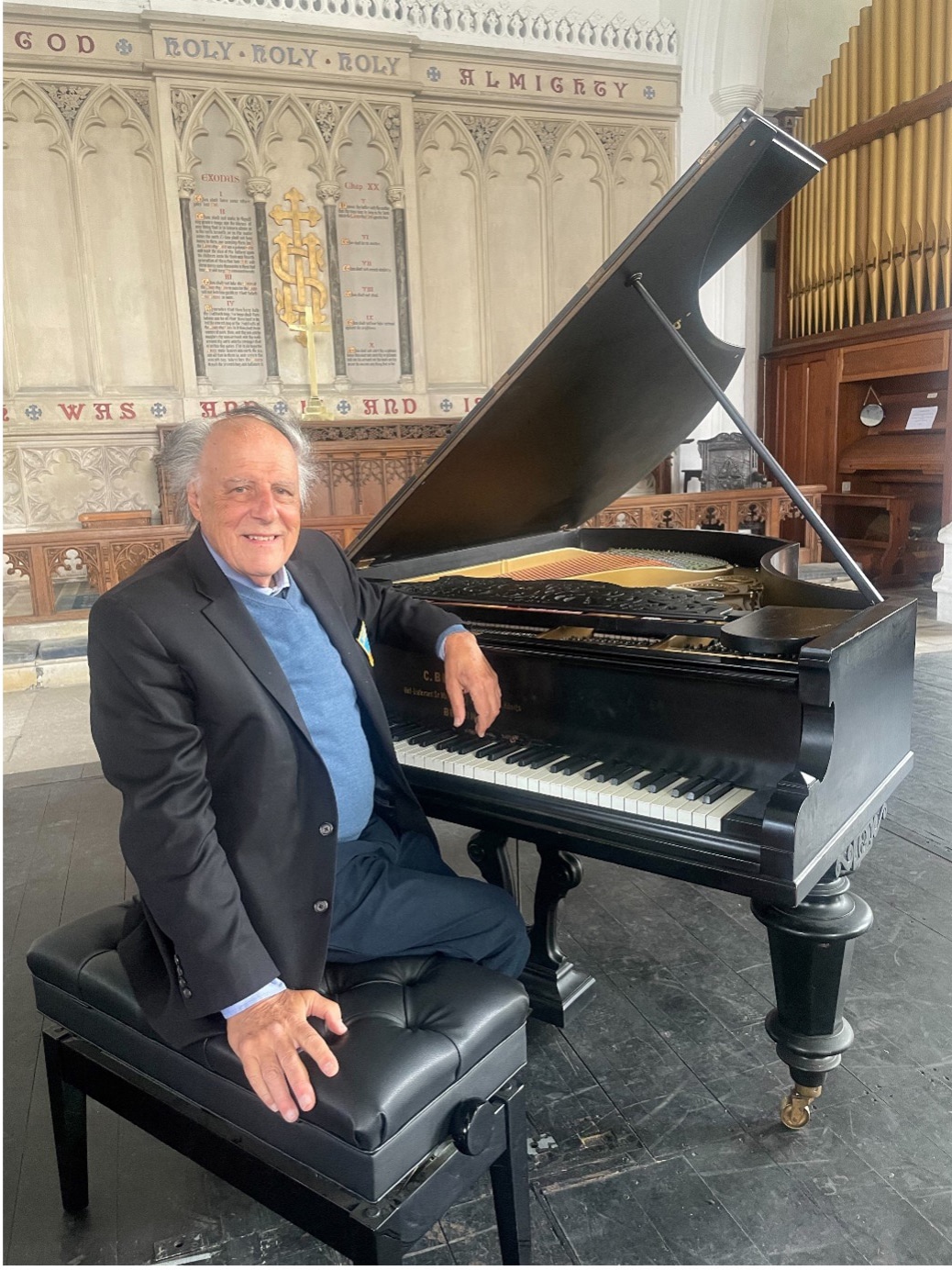