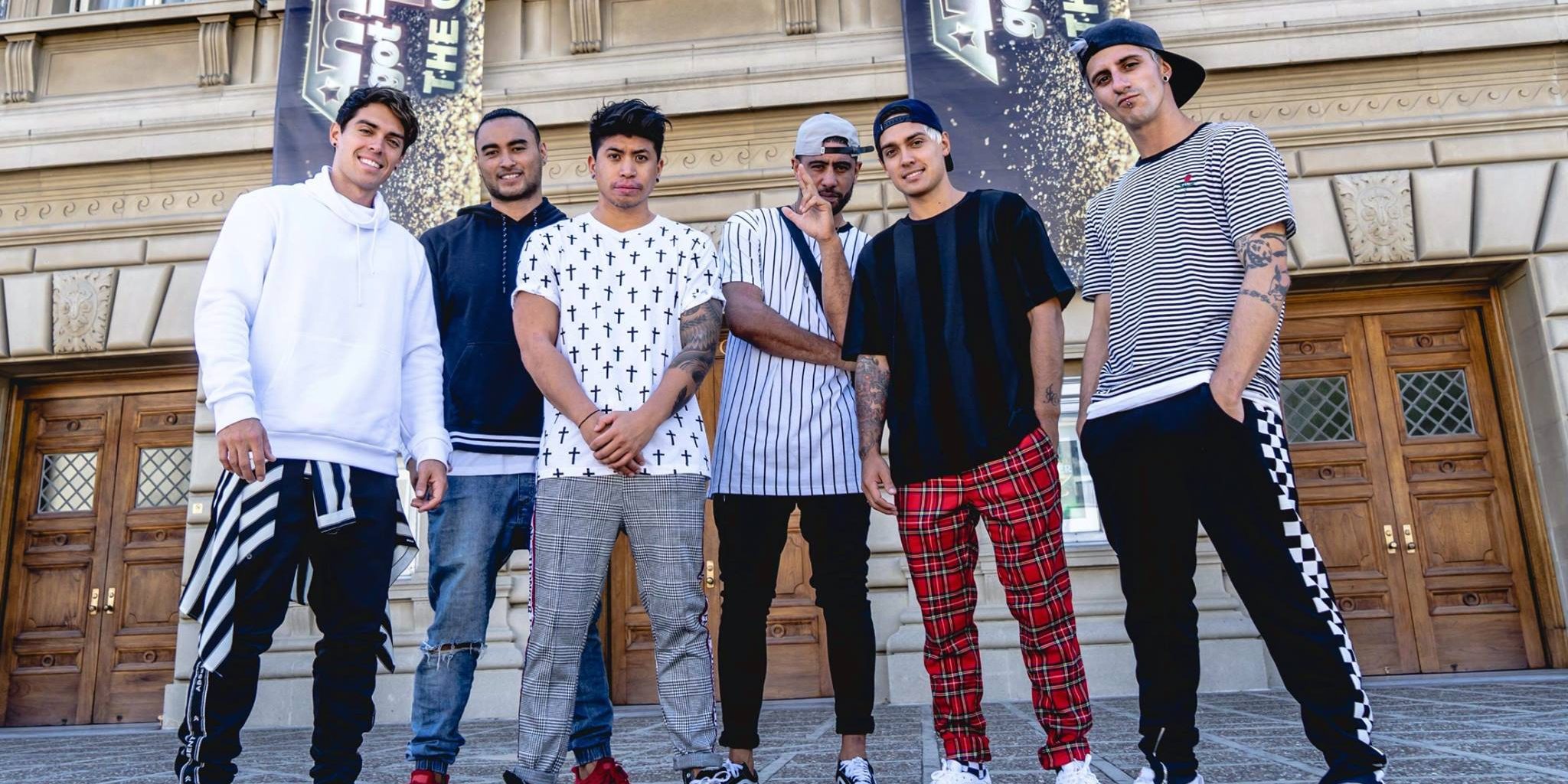 You will have a chances to WIN one of 3 double passes to the Justice Crew performance on Thursday, 5 September 2019 at the Goondiwindi Cultural Centre.

Australia’s most exciting group and eight time ARIA nominees Justice Crew are hitting the road on tour ( part 2) to celebrate their 10th year of performing as a crew. This year Justice Crew have hit the ground running, they featured in the global TV Show “Amercia’s Got Talent: The Champions” and released a brand new party track ‘ So Long.’ With the pace they’ve set, we can’t wait for what the future holds. Justice Crew will begin their X Tour on the east coast of Australia, so get ready for an action packed night full of surprises.

There will be Three double passes to give away to the Justice Crew performance on Thursday, 5 September 2019 at the Goondiwindi Cultural Centre. The prizes are not transferable. Prizes are subject to availability and Goondiwindi Region reserves the right to substitute any prize with another of equivalent value without giving notice. The competition is open to residents of Goondiwindi region aged 16 years or over.

The winner will be notified by Facebook/email. If the winner cannot be contacted or does not claim the prize within 2 days of notification, we reserve the right to withdraw the prize from the winner and select a replacement winner.

Goondiwindi Region will notify the winners when and where the prize can be collected. The winner agrees to the use of his/her name and image in any publicity material, as well as their entry.

​​By entering this competition, the entrant is indicating his/her agreement to be bound by these terms and conditions.